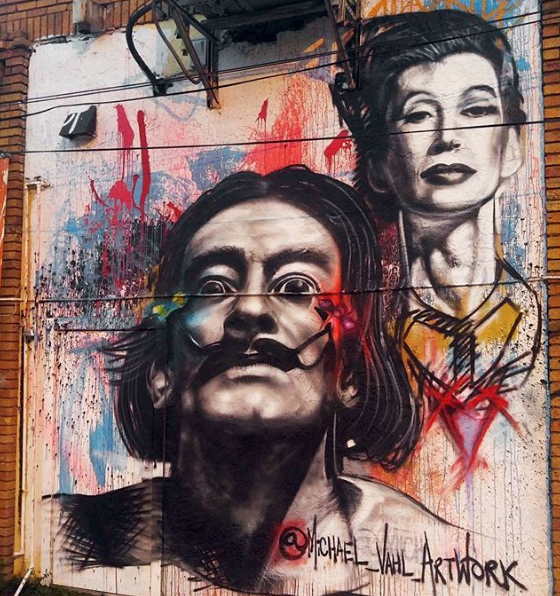 Michael Vahl is a visual artist from Los Angeles, California. He has been drawing since the age of five, and has been honing his skills ever since. Vahl decided to leave his friends and family in California to pursue his artistic dreams here in the Tampa Bay area. He constantly pushes the limits of his 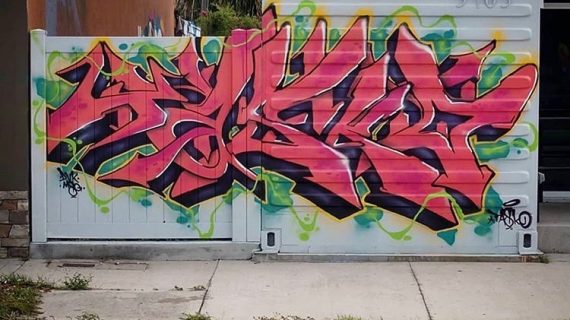 Jake “Tasko” Jacquillard is a wildstyle artist and letterer who started tagging buildings 20 years ago. He did it while traveling between parents and struggling with his own place in the world. Tasko left his mark on streets and walls from Eugene, Oregon, to Redding, California. He did a school project in seventh grade documenting 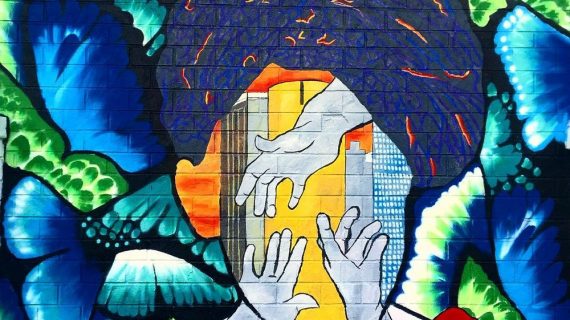 Sarah Page is a muralist, designer and multimedia artist based in South Florida. After a decade in fundraising and marketing for non-profits, she decided to pursue art full-time. In 2018, Page was an open-call winner for St Pete’s SHINE Mural Festival. In addition, she exhibited her artwork in many shows with some of the most 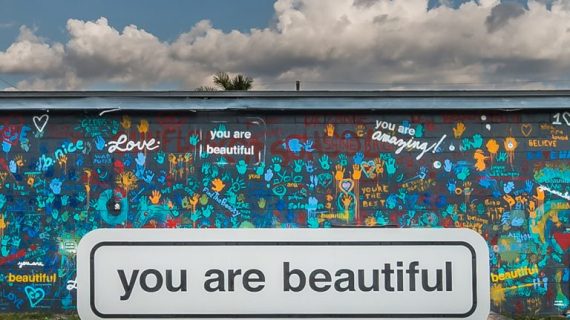 Matthew Hoffman is a Chicago based artist & designer, and his work is exhibited internationally. His large scale public installations can be seen in the City of Chicago, Rose Fitzgerald Kennedy Greenway Conservancy, Albright Knox Gallery, as well as companies like Apple, Facebook, Zappos, & Cards Against Humanity. He works out of his studio “Hey 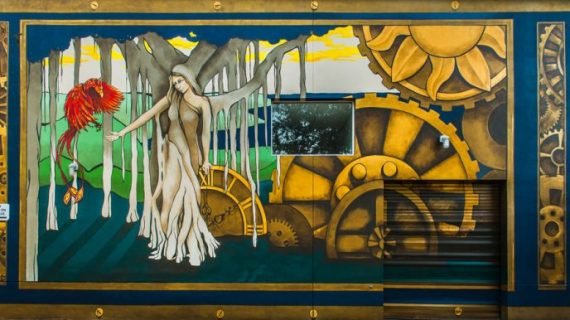 Artist, Sarah Sheppard, is from Dallas, TX, and lived in St Petersburg for 12 years. She completed 8 murals in St Pete, and regularly participates in group art exhibitions. She says, “My personal artworks are inspired by my life events and the beauty of the natural world surrounding me. I also source from varied historical 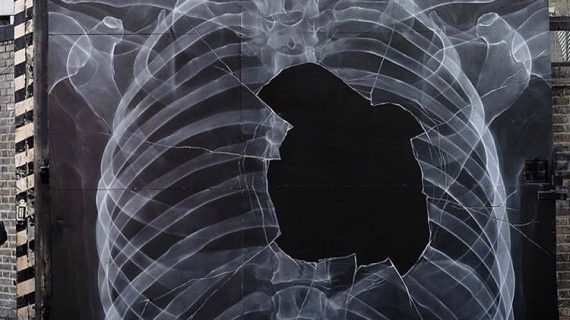 British street artist, SHOK-1, lives in East London and has a degree in Applied Chemistry. He was one of the first Europeans to co-opt street culture from the US that erupted in the early 80’s. That laid the foundation down for the largest art movements worldwide. He continually reinvents his work and takes risks in 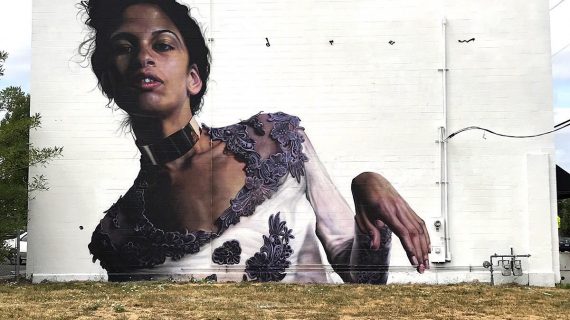 Los Angeles-based artist, Drew Merritt, is a master of realism. He brings contemporary design and realistic human forms together bringing life to canvases and city walls. Merritt grew up in rural New Mexico on a farm, and showed his natural inclination towards creativity and art from a very young age. He evolved from someone who can 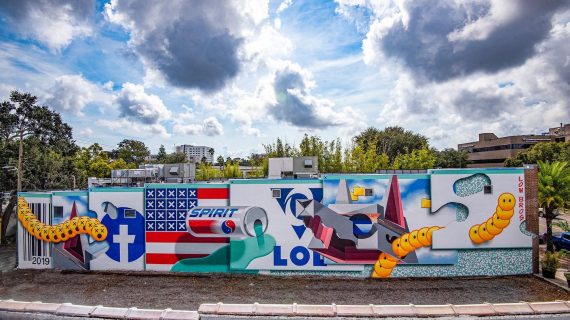 Artistic duo from Berlin, The Low Bros, center their work around skateboarding, animal characters with human features, hip hop, and other influences from their youth. Brothers, Florin and Christoph Schmidt, were active graffiti writers, Nerd and Qbrk, before joining forces as the Low Bros in 2011. In addition, they have been creating tons of thematic